Drones on your mind? 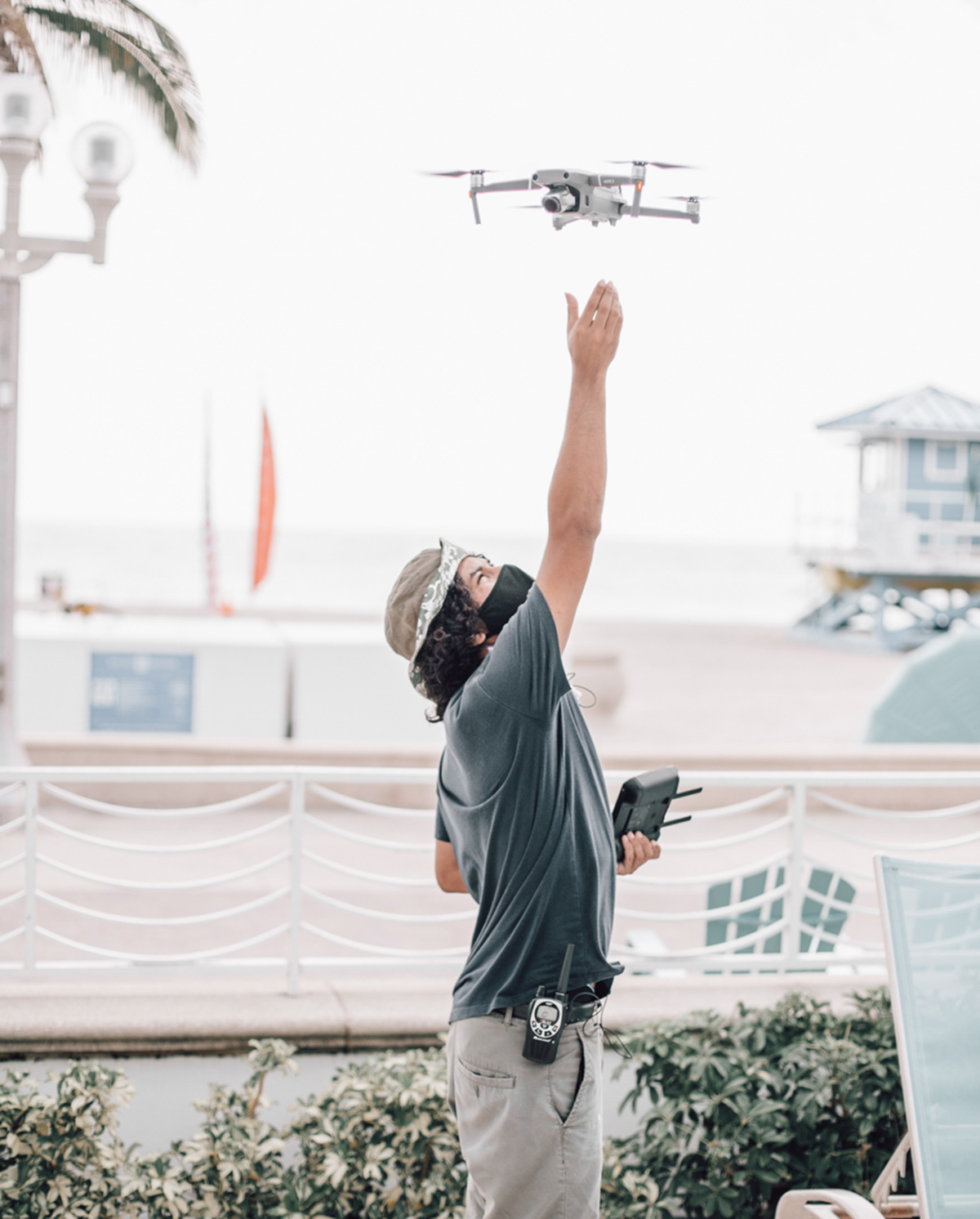 Wait, drones have filters? Nice! I just learned that from this interview

Staff member
Most people do not understand apperture and shutter in general and this hasn't changed with drones it seems
Student Filmmakers Magazine - SUBSCRIBE to the #1 Educational Magazine for Film and Video Makers of all Levels
Are you a student? Find out how you can get featured in our print magazine!

Hi, thanks for sharing Karim Dakkon gives lots of information. I will share this with my friend.
V

Seems really interesting, but the link is somehow outdated and can't be opened anymore. Please, is there another one? Or was it taken down? thx

Great read! I have many drones in my mind lately
D

The rapid technological evolution of urban air mobility has led to the exponential growth of unmanned aerial vehicles (UAVs), typically referred to as drones. Drones are used commercially for a variety of tasks such as transporting goods, shooting footage for movies, and monitoring activity on the ground. A critical application for UAVs is research-and-rescue missions in hard-to-reach and high-risk locations where the drone operator controls the mission from a safe and secure location. Brain-computer interface (BCI) technologies are gaining popularity in the UAV sector because they are applicable in a wide variety of situations where remote control of the drone is achieved through mental commands. The process that enables the connection of our thoughts directly to a drone is accomplished by recording and analyzing human brain-wave activity, identifying the patterns responsible for generating our cognitive ideas, and converting them into actionable data.

The human brain is a complex, constantly active organ that produces large amounts of data that we organically interpret with ease. When we try to replicate the process computationally, the emphasis is on producing the same accurate outcomes. This includes gathering data via multiple frequencies and channels from electrodes used to compute metrics for evaluating brain-wave activity. Our project utilized an Emotiv Epoc+ 14-channel electroencephalogram (EEG) whole-brain sensing headset. Click here for more information about drones.

When controlling a drone with a BCI, the human operator should state the desired command confidently but cautiously. That’s because the technologies in the headset are directly linked to the emotional and cognitive state of the operator, where anxiety and distraction can influence the control and stability of the drone. The operator’s mental state could lead them to send the drone the wrong instructions, potentially causing a crash or collision with other objects that disrupt the flight’s mission.
You must log in or register to reply here.
Top