One of the best Manga series “Fruits Basket” 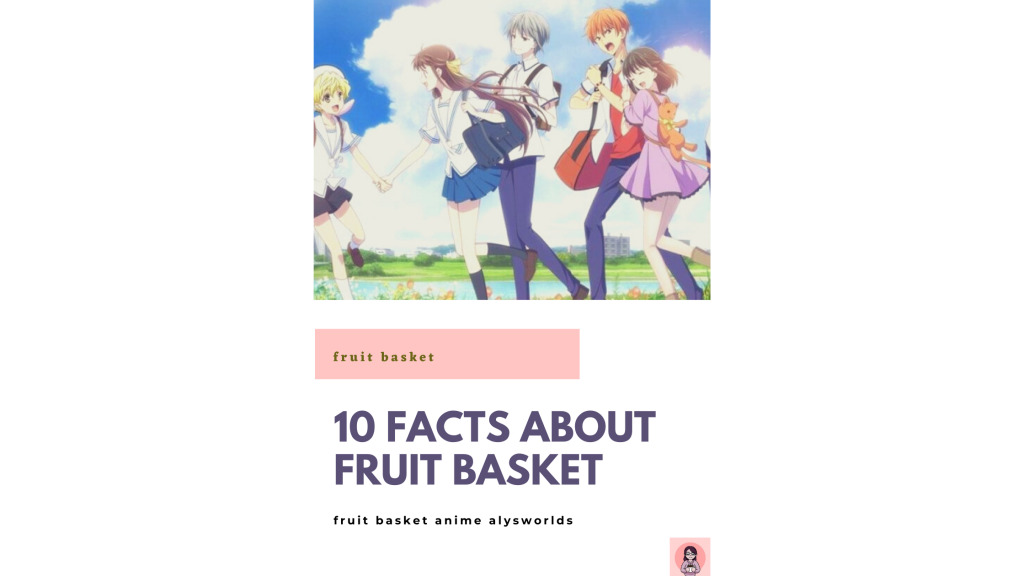 Manga series is the most advanced form of animation. The word Manga is derived from the Japanese language Manhua in English is translated as “comics”. When in English Manga word touch the sense of thinking it comes in relation to Japanese comics. The manga industry in the field of animation has a propper fanbase position. Manga word firstly came in use by the release of the first comic Shiji no yukikai (1798).

Japanese tradition is shown by the Manga series is impressive. Different seasons are in the market and Netflix is also a huge partner in updating its fan base to the next level. Some popular manga series are following:
1 Future Diary
2 Akira
3 D.Gray-man
4 Trigun
5 Black Cat
NANA and many others.
These are all the seasons that emblem the rituals of Japan. Manga series are on different concepts like adventure, romance, and fantasy. Manga series are divided into five types some are not specifically for kids. Varieties of seasons are top-rated and have an enormous number of viewers for example one of the manga series is rated 9.92 named Berserk.
Fruits Basket is also manga series. This movie is romantic and supernatural fiction. This is one of the best manga series. Natsuki Takaya is the writer of the movie Fruits Basket and also summarizes it. The name of this series originated from a game played by a school in Japan. This is the shoujo anime and has a wonderful story outline.

The story of this series is pretentious. The facts about Fruits Basket are following. Supernatural fiction is the main key factor and because of this Fruits Basket is one of the top-rated Manga series in Japan and the US. 63 episodes of this manga series are unique in direction and writing. In this film, a soma family is suffering from the curse of the Chinese zodiac. The sufferer of this curse change into an animal.Same as Fruits basket some supernatural seasons are:
1 No Game No Life
2 Kimetsu no Yaiba
3 Kimi no Na wa.
4 Angel Beats!
5 Mirai Nikki (TV) and many others.

The idea and storyline of this season are captivating and attractive the those who like to watch paranormal series. Tohru Honda is the main character of the series. She is an orphan and left her house with her grandfather after the death of his mother. She starts to live in a tent but unfortunately the tent is dilapidated.
Her school friend Yuki belongs to the soma family. Tohru starts to live with the soma family. She was shocked by seeing their curse of the zodiac. She promised her friend not to tell this to any outsider. Tohru also starts to know about herself and her caring friends.
Tohru tries her best to eliminate this curse from the soma family and she tries to meet the zodiac spirit. After her great struggle soma family feels free from the curse and starts to live without any difficulty.
Fruit Basket is a top-notch animation and won many awards in diversified award show. It is at the third rank in Anihabara’s list.
Thanks!
Last edited: Nov 2, 2021
You must log in or register to reply here.
Top