Make Your Comedies Stand the Test of Time: The Importance of "Theme"

Staff member
Make Your Comedies Stand the Test of Time: The Importance of "Theme"

What makes some comedies stand the test of time while others fade as fast as the news in Daily Variety? Theme. I can honestly say I’ve never had a development person or a producer ask me what the theme of any of my work is.

But it’s there all the same. If it weren’t, they probably wouldn’t get past page five or even ask to read it. I believe theme is even more important in a comedy than in a drama. Elaine May’s “The Birdcage” is a perfect example.

While the original story is by Jean Poiret, May modernized not only the time and place, but the prejudices, the humor, and with that, the theme. Rather than a comedy just for fun, May’s “The Birdcage” literally sings its theme in the opening credit, “We are family.” This is a story about commitment, love and family, and what people will put themselves through for it. Sounds like Romeo and Juliette. But “The Birdcage” isn’t a tragedy. It’s one of the funniest movies I’ve ever seen. Val’s father owns the transvestite nightclub, “The Birdcage,” and is in a life-long relationship with the lead singer, Albert.

While the original “La Cage aux Folles” is a bit over the top, May strived not to let that happen in her screenplay. Yes, there were eccentric fun characters, like Albert and the house boy Agador, but they were written very real. They had feelings and desires. May added the subplot that Albert wants a palimony agreement with Armand. This becomes his goal – a formal commitment from his life-long love and partner. Isn’t this something we can all identify with? But adding this under current, the comedy is driven home even more. There is more at stake.

Val’s goal is clear, but he changes by the end when he finally admits that Albert is his mother and not his biological mother who has arrived late for the dinner. He learns there is nothing to be ashamed when you truly, deeply love someone. They are part of your family.

Yes, it is a rather standard plot ploy to show that the unorthodox family is closer and more loving than the traditional conservative family. But May makes it work with great moments, delivered to perfect from the great cast, as when the flaming Albert dresses in a severe dark suit to meet the potential in-laws.

ARMAND: (Points to Albert’s socks; they are pink) What about those?

ALBERT: Oh those?… Well, one does want a hint of color. Why? What are you thinking? You’re thinking that dressed this way I’m even more obvious, aren’t you? You hate me. I so wanted to help you… and you both hate me. (63)

The scene is bitter sweet, because the truth is there in the humor. Albert loves Val so much he’s willing to pretend to be something he isn’t. But he also knows it wouldn’t work and he’s hurt, deeply. It is these types of emotions that transcend the mere funny to pathos. It is why May’s work will live longer than “Dumb & Dumber” and “Ace Ventura”.

While they were certainly funny movies, they had no soul – no theme. They existed purely for the laugh – and that’s fine for the moment. But for comedy to last, it must have a theme. May does that it with “The Birdcage”. 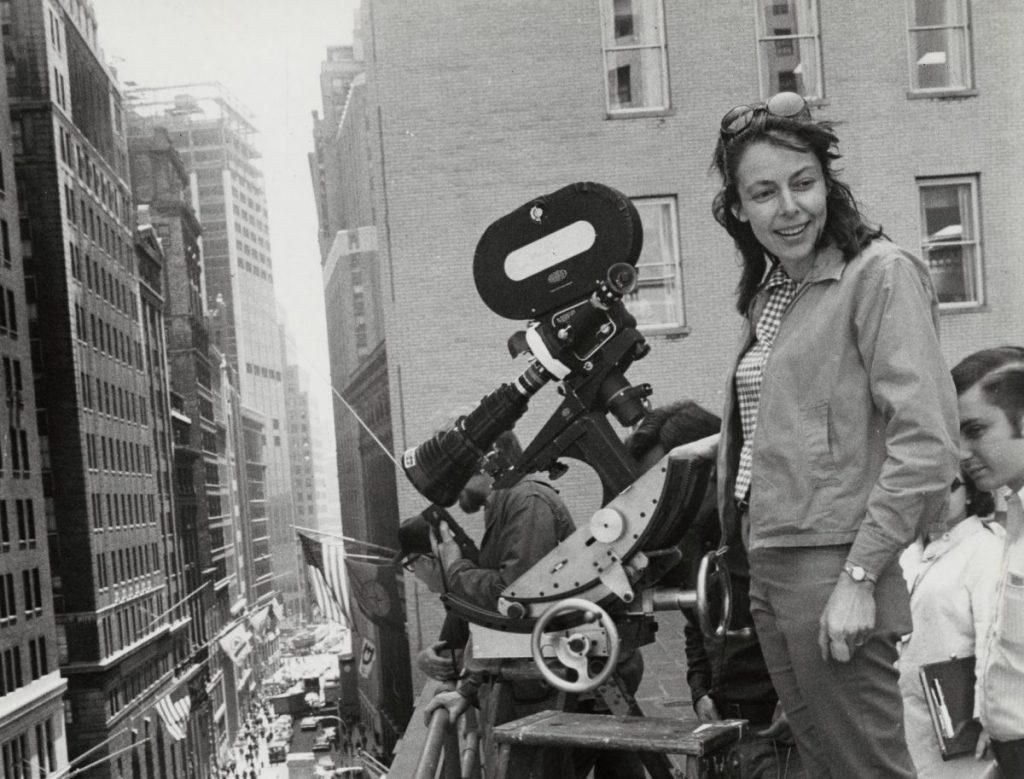