One of our guest curators for our 2019 edition was Paul Stekler, award-winning documentary filmmaker and head of the Doc school at the University of Texas film school.

Prof. Stekler’s films have won two Peabody Awards, three du Pont-Columbia University Journalism Awards, three Emmy Awards and a special jury prize at the Sundance Film Festival. He curated a night of Texan short films and talked to us about politics and filmmaking in a wide ranging interview.

Shot and edited by Amanda Rogers of RPP Productions. 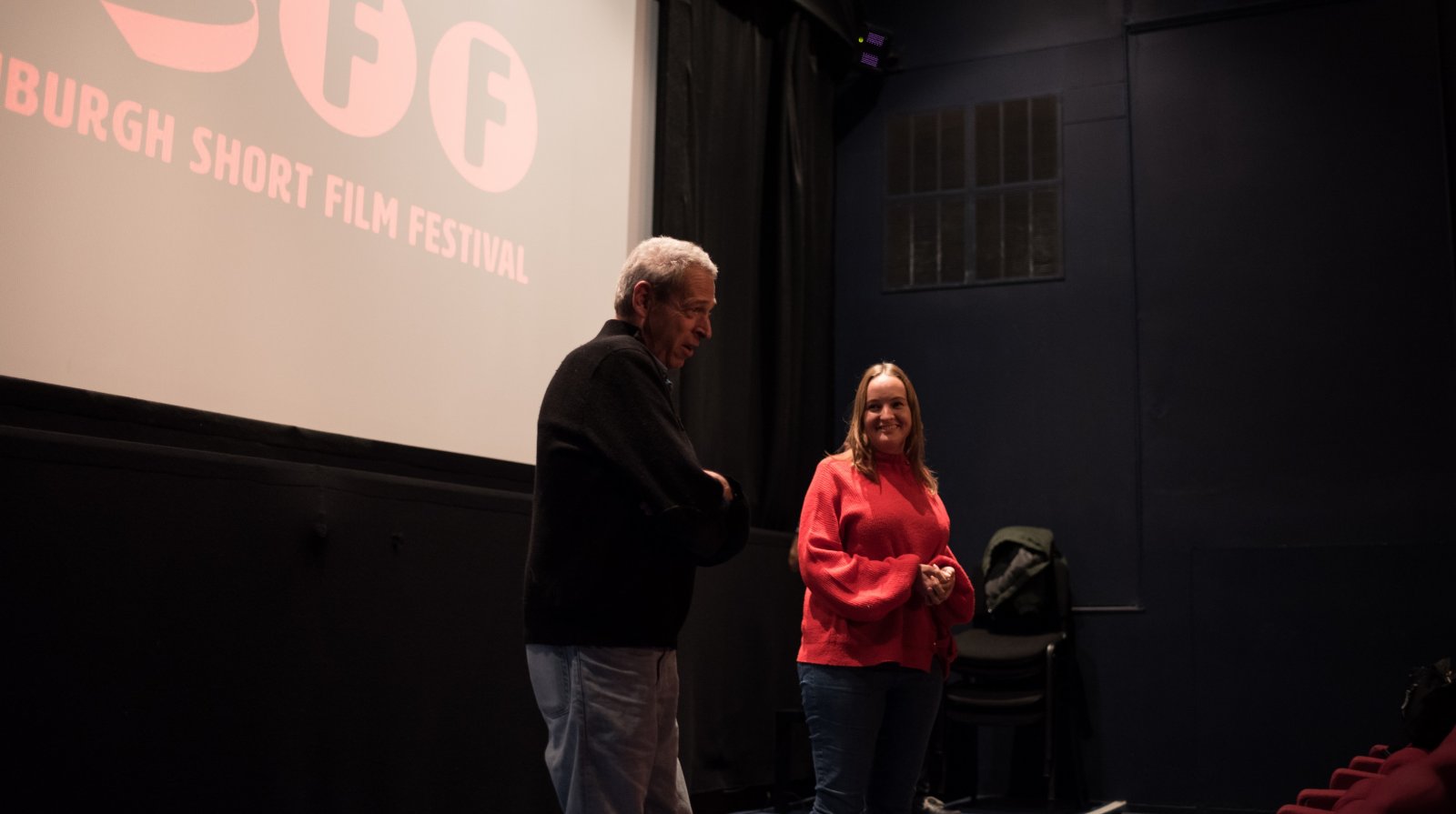 Staff member
I am from Texas!
Kim Welch
Publisher
StudentFilmmakers Magazine
www.studentfilmmakers.com
You must log in or register to reply here.
Top